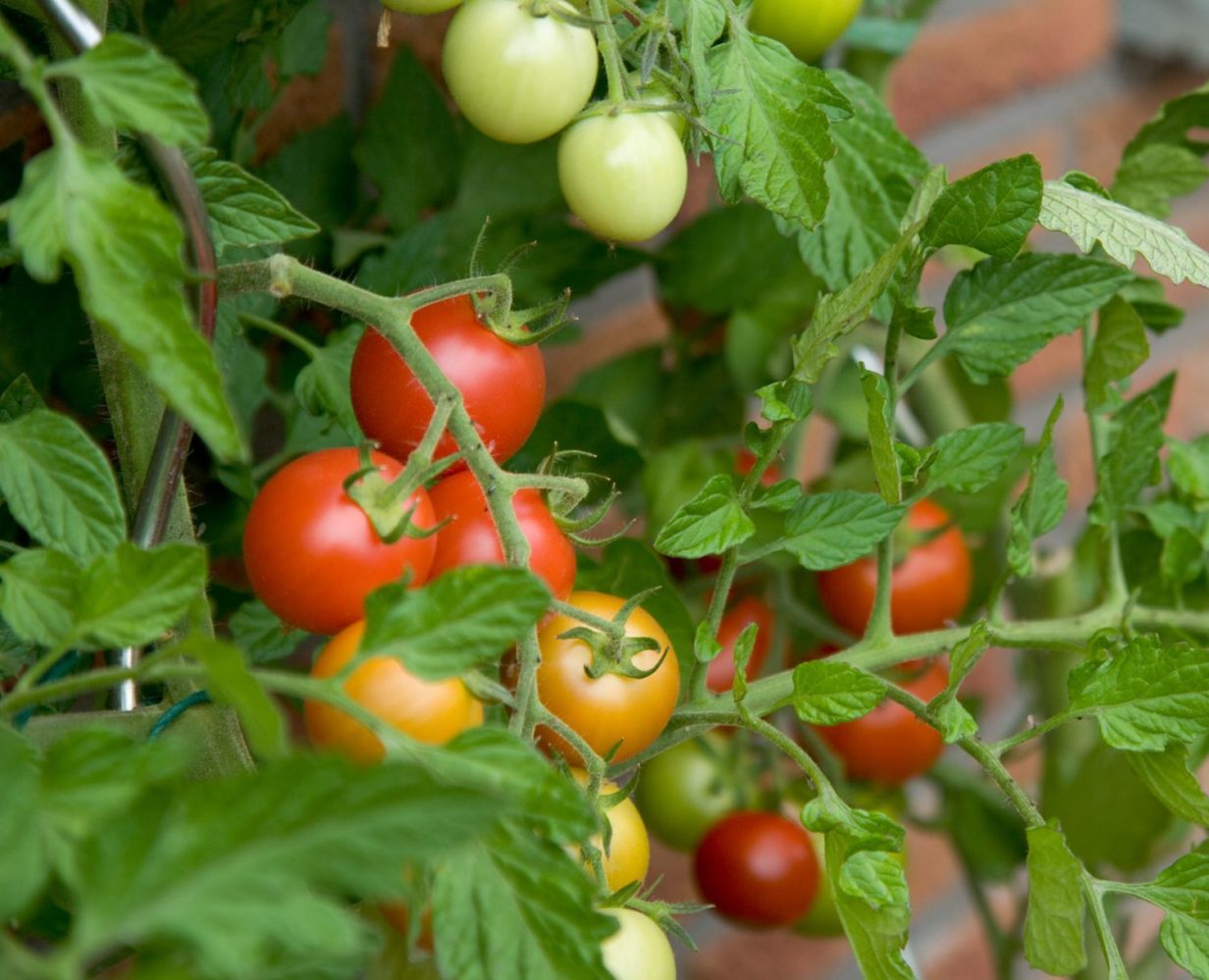 Near Toulouse (France), an innovative heating network now connects a Waste-to-Energy plant with a tomato greenhouse.

The Econotre eco-pole heating network gives a demonstration of energy efficiency and circular economy in practice by allowing 6,000 tonnes of tomatoes to be produced each year, without pesticides, while saving 2,200 tonnes of oil-equivalent and avoiding the emission of 6,000 tonnes of CO2.

The network is connected to a Combined Heat and Power (CHP) Waste-to-Energy plant, which produces enough electricity for 17,700 households and 25,000 MWh of heat as low-temperature steam (42°C) sent to the nearby greenhouses. This energy results from the combustion of household waste coming from 153 surrounding municipalities totaling 924,000 inhabitants.

The plant is ready to produce more thermal energy if the need arises from local development.

This project is also an example of short commercial circuit, as the tomatoes are sold only in local markets and retailers.

“The Decoset Syndicate and SUEZ inaugurate the heating network in the Econotre eco-pole: the first tomato greenhouses heated by energy recovered from household waste”

Marc Péré, President of Decoset, and Philippe Maillard, CEO of SUEZ Recycling and Recovery France, have inaugurated the heating network of the Econotre eco-pole near Toulouse, France, in the presence of Jean-Luc Raysseguier, Mayor of Bessières. Subsidised by the ADEME (the French environmental and energy management agency), this innovative network heats tomato greenhouses with renewable energy produced by waste combustion. A process that improves the energy and environmental performance of the region.

Using co-generation to transform waste into new resources
Econotre uses the CHP+ high-performance co-generation technology, patented a few years ago by SUEZ Group, to burn the Decoset territory’s household waste and produce heat. This heat is then used to transform water into steam, and then into electricity using a turbo generator. Until 2016, all the residual thermal energy produced by this process was dissipated into the atmosphere. But now, the network recovers this low-temperature energy (steam at 42°C) to heat market gardening greenhouses on the edge of the site.

Thanks to this patent, Econotre confirms its standing as a genuine showcase of French innovation, but also of a local circular economy circuit, sustainable development and the production of renewable energy.

Using heat for a more circular economy
The Occitanie region has set itself ambitious environmental targets and intends to become the first positive-energy region in Europe by 2050. The introduction of co-generation on the site (electricity and thermal energy) will help the region’s drive to improve its environmental and energy performance and has already enabled Econotre to reach an energy performance rate of 86%. It now produces 100,000 MWh of electricity per year, or the equivalent of the annual domestic electricity consumption of 17,700 households. Its objective is to produce 25,000 MWh of thermal energy for the market gardening greenhouses and to be able to produce and supply more thermal energy to help the region’s development.

A perfect example of a short commercial circuit that covers the entire Toulouse basin, this low-temperature energy recovery process allows 6,000 tonnes of tomatoes to be grown each year, without pesticides, for the local markets and retailers, and saves 2,200 tonnes of oil equivalent and 6,000 tonnes CO2 per year to meet its own heating needs.

Developed by SUEZ and its partners, this innovative solution also contributes to the economic development of the region. Almost €18M have been invested, including €15M for the construction of the greenhouses alone, to generate over time close to a hundred jobs.