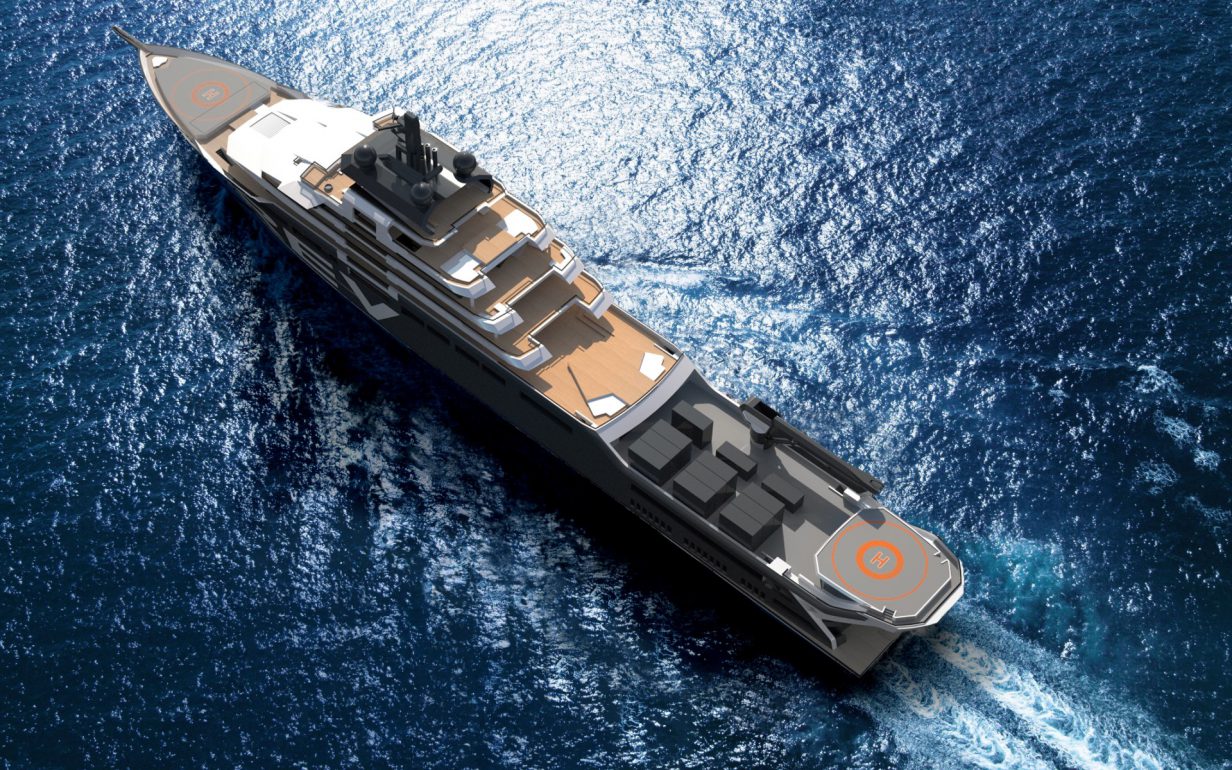 The 595-foot floating lab will be able to scoop up five tons of plastic a day.
After profiting from offshore drilling, one billionaire is trying to clean up the environment with a trash-collecting yacht.

Kjell Inge R∅kke, a Norwegian businessman, is funding the construction of a state-of-the-art ship to research matters like climate change, pollution, and overfishing. At 595 feet, it will be the world’s largest yacht, according to Yacht Harbour.

Managed by the World Wildlife Foundation, the main focus of R∅kke’s boat will be cleaning up plastics polluting the ocean. The REV, short for research expedition vessel, will have a plastic retrieval system using a retractable crane. The ship, built by VARD, will also have an array of environmental sensors to take soil, water, and air samples.

Once completed in 2020, the REV will have room for 60 scientists and a crew of 40. Those aboard will have access to two aerial drones, an underwater drone, an R&D workshop, gym, recreational lounge, multiple laboratories, and a 40-seat lecture hall.

According to the ship’s owner Rosselinis Four-10, the REV will be available for private charters when it’s not deployed on research missions around the world.
Matthew Reitman